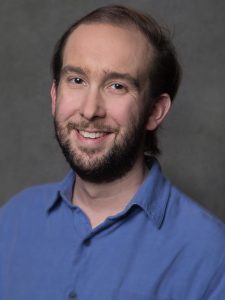 Hello, and a happy July to you all!

I must say, I have pretty large shoes to fill. It’s not easy to hype up the big 5-1 after our Golden Anniversary, but I promise to follow Pat Street‘s sterling example of poise in leadership in my aim to make this next season at Pull-Tight something truly memorable.

So what’s memorable right now? For starters, our 50th Anniversary Knot Awards Banquet, organized by Steve and Pat Evans, was a wonderful evening of camaraderie and class. Pull-Tight Players of past and present gathered for a night of celebration, honoring the founding days and the last year of plays and musicals that graced our stage. 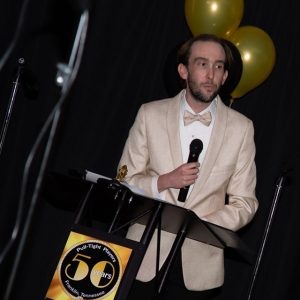 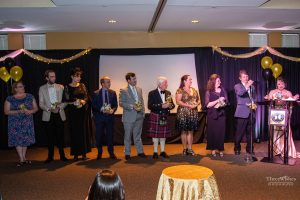 Introduction of 2018-19 Board Members at the Knot Awards Banquet

We also inducted two lifetime voting members into our ranks – Walt Micksch and Lyn Sullivan Pewitt, both instrumental in helping bring the theater to where we are today. 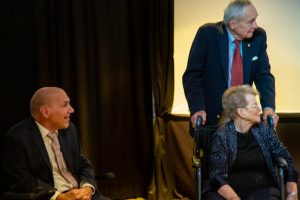 Also in the “news to write home about” department, season ticket sales are through the roof … again! We have almost 700 in season ticket sales for the 2019-2020 slate of shows – a new record for us here at Pull-Tight. From our earnest beginnings in various hotels and locations around Franklin to the momentous accomplishment here before us, all of this is thanks to you, our loyal patrons.

Our popularity does come at a price sometimes – sold out shows mean we’re the hottest ticket in town, so we have continued to roll out holdover performances whenever possible to accommodate those in the community searching for that great date night opportunity. After evaluating various options to make sure we are serving the needs and wants of all of our patrons, we decided to take immediate action. Our current solution is to turn two Wednesday evenings each show into added performances available to the general public. Hopefully this will alleviate some of the demand for tickets when they first go on sale. And we expect the demand again this season, because who wouldn’t want to see these great shows?

Director Justin McIntosh and his stellar cast and crew brought Big Fish to life in May. The tender story of a braggadocio storyteller, Edward Bloom, and his strained relationship with his son brought crowds to laughter – and more than a few tears. 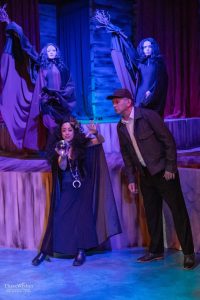 The 2019-2020 season, too, offers a journey of emotions, with familiar names and new ventures. Our shows include Moonlight and Magnolias, a comedy that explores the making of Gone With the Wind; Irving Berlin’s classic, White Christmas; a touching Noel Coward dramedy about the kooky perils of aging, Waiting in the Wings; Tom Stoppard’s intellectual stage farce, The Real Inspector Hound; and the well-known Cabaret, made famous by the 1972 film version starring Liza Minnelli.

But first – William Gibson’s The Miracle Worker! This timeless work unites two Pull-Tight veterans – Director Jeanne Drone and Producer Cindy Davis Massey – with material near and dear to their hearts. The show, depicting the story of teacher Annie Sullivan as she begins her work with Helen Keller, was last performed on the Pull-Tight stage during the 1990-1991 season with Massey as Director and Drone playing Sullivan. We can’t wait to see the two usher in a production of the show that means so much to them. The 2019 version features Megan Roberts (last seen in Steel Magnolias) as Sullivan and Esther Jane Pope in the pivotal role of Helen Keller. 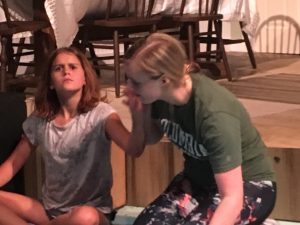 Stay tuned, and always check out our online presence for continuing updates! Our fantastic behind-the-scenes team, including box office guru Johnny Peppers and savvy social media expert Savannah Aiello, do an excellent job at keeping the public apprised of the theater’s news. If there’s something you wish to see or to learn more about, reach out to one of us.

I look forward to serving you this year.

Highlights from the 2019 Knot Awards Banquet
Scroll to top